All Horse Games News and Stories

All reviews of games on Android and IOS in one place. If you want to know about this or that game a little more than the official description in the stores, the section with game reviews will help you with this..

The game developers realized in time that massive open-world games are not something that mobile players need. The real world is full of things to see and do, but getting on a plane and jetting off somewhere is expensive.

Australia’s longest flat race to be run through the paddocks of Warrnambool has attracted 36 nominations.

As soon as you hear phrases like `sports betting tips`, it`s likely that the first thing that comes to mind is horse racing. 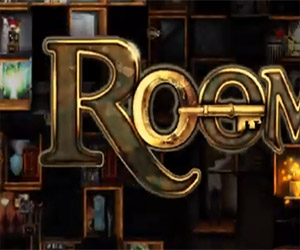 Lego Tower, Chess Rush and other games news for July 2019 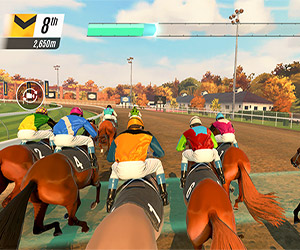 Rival Stars Horse Racing is a mobile game from the studio of PikPok Games. The game is well “packed” in the beautiful package, it is free and with a mass of action and mechanics. The authors of Into the dead 2 are also responsible for this game, so giving them a chance is worth it. 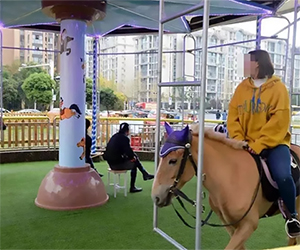 The visitors of Shunagliu Wanda Plaza shopping center in the city of Chengdu witnessed one unusual event. 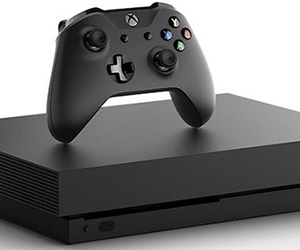 Xbox Working On Xbox Model Without a Disc Drive

Microsoft for the next generation Xbox platform is preparing a device called Scarlett that will not have a disc reader but will serve to stream games with new services called Project xCloud. 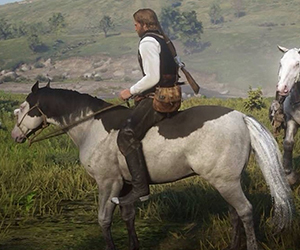 The very first horse you ride in Star Stable is a very important part of your gaming experience. 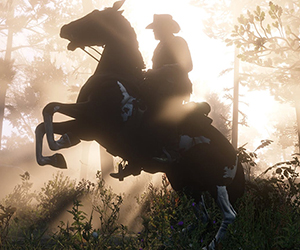 Rockstar is the master of open-world building, of course, with nothing coming close to Grand Theft Auto V`s urban sprawl until now. 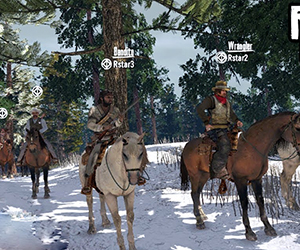 Red Dead Online is the multiplayer component of Red Dead Redemption 2 - akin to what GTA Online was to Grand Theft Auto 5. 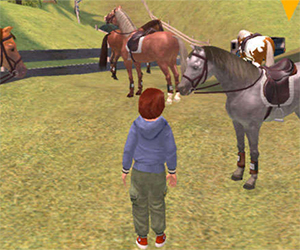 Star Stable is an exciting online game where adventures, horses, and mysteries are waiting to be explored. Play free of charge up to level 5!