11th November, 2018 1239
What comes to our mind when we hear of the word Pony. Many would refer to a horse, some might say it is the female gender of a specific breed of a horse, some would go to an extent of saying that a pony-tail is what they used to make out of their hair when in school etc.

To be precise all of the above references are correct in their own limitations, some being references from a Hollywood movie to some being ignorant like the pony-tail. Though, the literal meaning of a pony is anything small of its breed.

When referring to a pony, we must understand that its one of the breeds of horses which are distinctively smaller in height, with broad legs and neck and a thick fur. These are generally domesticated for various things like driving, riding and as working animals used to pull carts with loads on them.

The features of a pony are different from a horse in the way that they would naturally have longer n thicker hair growth around their neck and legs and a thick and long tail. So referring to the pony-tail example from above if hair is tied at the back center of the head from the origin, then it would look like a pony-tail. 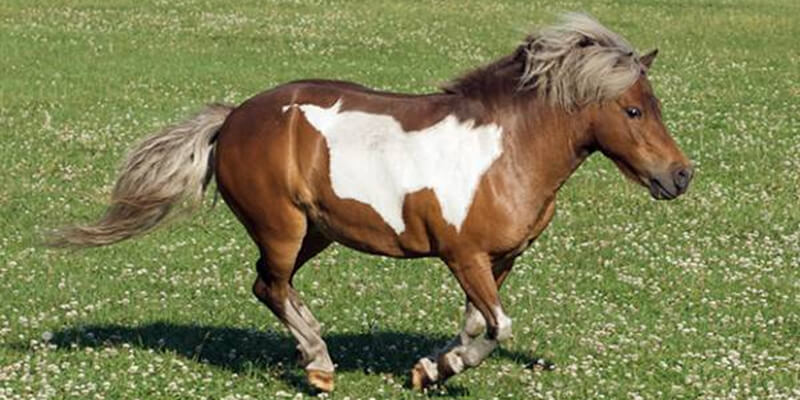 Ponies are known to originate from places where there were lesser sources of food with harsher growing conditions. Hence the thicker coat of fur and broader and smaller legs. We may know the phenomenon generally applied to all including us, the human beings, that living in a particular environment makes the bodies develop itself naturally to resist the harshness of the surrounding climate.

This is how the red ants from the Amazon woods where rainfall is abundant, learned to swim in a group and make bridges across streams to save their queen Ant. Just as this, the ponies developed thicker and sturdier gait to be able to survive on higher altitudes, where the cold temperatures may go down to a level below the likings of a normal horse. 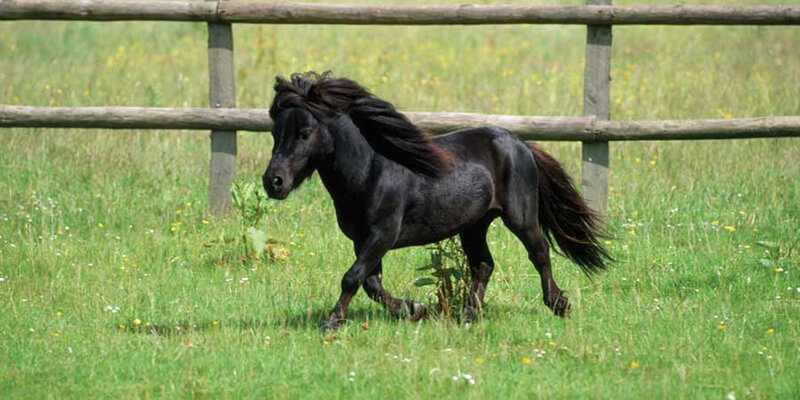 Ponies are tamed and trained and can be ridden by children and adults alike. Though a full-grown pony`s height is shorter than that of a full grown horse, experts believe that one should not be misled by their height as in some parts of the world ponies have actually beaten full grown horses in racing.

As we believe that to nurture a mind we need good teachers and trainers and referring to the fact that ponies are intelligent, good training is required for them too to be able to yield good results. In the United States and the United Kingdom, ponies are ridden by children as a sport or fun activity. They are domesticated and kept as pets in the barns. A young school going girls biggest dream, living in the countryside in those countries would be to get a pony as a birthday gift from her parents. 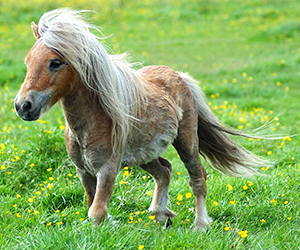 Pony Adorable Pet - What comes to our mind when we hear of the word Pony. Many would refer to a horse, some might say it is the female gender of a specific breed of a horse, some would go to an extent of saying that a pony-tail is what they used to make out of their hair when in school etc