Learn more about the Mystical Paint Horse at horse-games.org

History
Paint horses have a history as colorful as their whole breed. As per historians, the very first paint horse was brought to the United States in 1519 by a Spanish explorer named Hernando Cortes. In less than 300 years the west was in a complete profusion of these horses marking the inception of the colorful era of paint horses. The Paint horses grew to become extremely popular among American Indians. 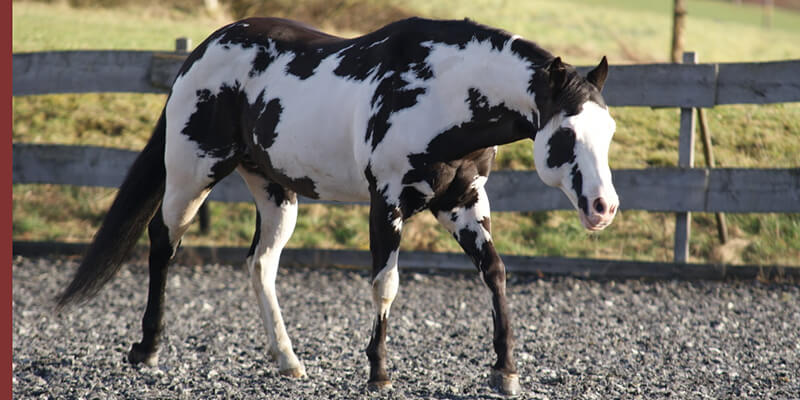 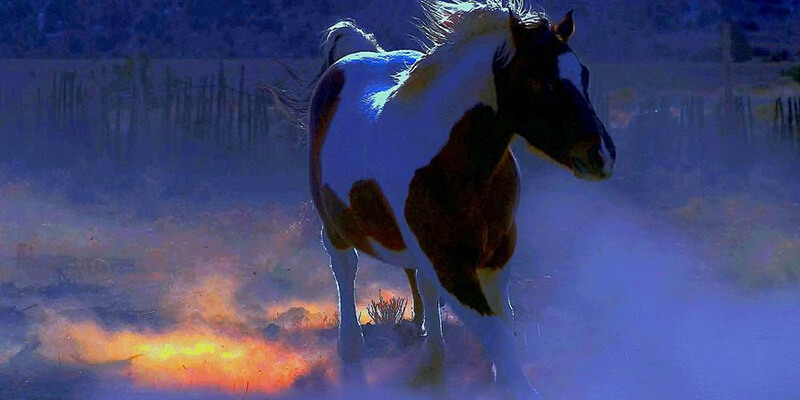 Solid Paint Bred
The paint horses are more popularly known for their colored markings but a few horses have also been found with their spots missing, such horses are known as the solid paint horses. These were once known as breeding stock, now have been registered with the American Paint Horse Association. A limitless amount of things can be done using a solid paint horse all of them have been declared eligible to take part in shows.

Patterns
The paint horse exhibits many patterns a few are extremely colorful yet a little confusing too. These patterns have been broadly classified into three types. The first one being the Tobiano pattern. The tobiano is defined by the dark color which covers either one or both the flanks. A paint horse with the tobiano pattern has all legs white. The horse has spots which are oval in shape or sometimes round and can extend over to the chest and neck area. The tail usually has 2 colors on it and the head if of a single color like that of the solid paint horse. Overo is defined by the white that does not cross the back of the paint horse. Mostly all the legs are dark but sometimes only one leg is dark. The white color is haphazardly scattered with no definite pattern. The tail is of a single solid color. In the Tovero pattern, the horse is majorly white with just the mouth, ears, and chest along with the neck not colored white. The eyes are mostly blue. 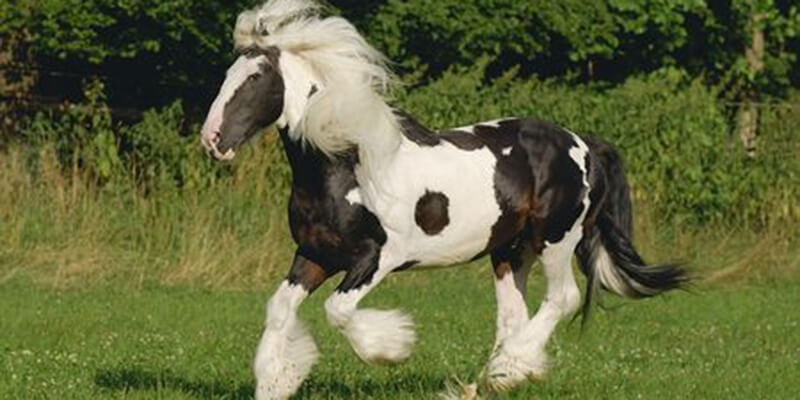 Function
Paint horses are very able horses and can do everything like any regular horse. They are used in western riding as well as English riding, for example, dressage, cutting, ranch and reining horses. Paint horses can drive and race. These spectacular spotted equines can be flaunted on various venues. Paints undoubtedly stand out their flashy white marks are unique. Paints come in many colors like bay, gray, black, palomino, buckskin and chestnut. 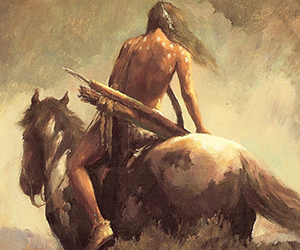