Know More about Horses - Facts That Must Know!

Tamara Anderson - 14 November 2012 14th November, 2018 1566
It is one of the animals which we need not go to the zoo to see as same is easily visible in local areas either in marriages where you would find a well dressed groom sitting on it and proceeding towards his bride. Other places, where this animal can be spotted is the racecourse where people bet on their favorite one and make or lose money. Though the luck plays the role there, poor horse is blamed if one looses and winner definitely wants to bet in favor of the same horse. Another place where we can find the horse is the hills where it is the most convenient and safe way to travel. 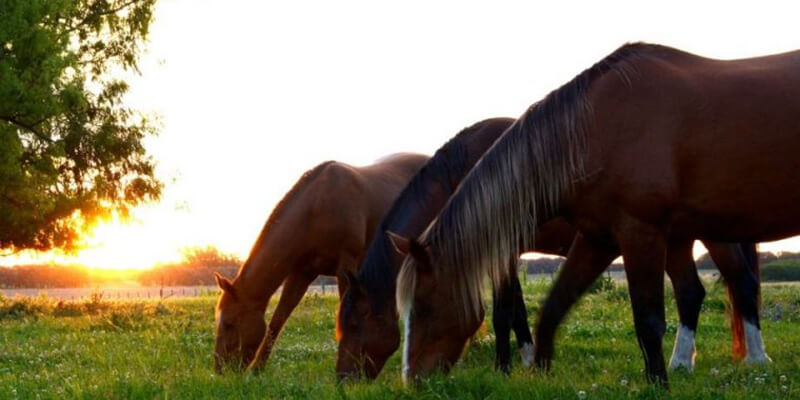 Horses are considered to be one of the most powerful animals who can run at good speed and also known for its strength. This is the reason we always denote the power of engines of vehicles in horsepower. Higher the horsepower of engines, better is its quality and price. Even in some engine oils containers have the picture of horses embossed on them just to denote how good they are for engines and would make the engine run like horses. Horse is considered to be the loyal animal.

Due to this quality of horse, he is part of various movies and has played a role which is at par with the hero of the movie and in a way paid well for his performance.

In various Hollywood movies, horse is found to be a lead role player in number of movies. Even in some movies, we tend to forget the lead hero and remember the movie because of the spectacular performance of the horse and children even remember the name of the movie.

When we closely look at the history of any country, the horse has its own important place in many relevant places. All the kings and ancient royal families have a passion for this animal. Since childhood, the prince and princess are taught to ride this animal because it was not only the ritual but also considered to be the necessity. Further, it was an essential part of any army of any kind because of its speed. No other animal can match its speed. Even in wars, it had played a significant role as all the armies had a number of horses and their soldiers used to ride the horse and fight with the enemy. Even in present scenario we generally find horse associated with royal families that might be in form of the riding skills or the royal transport mode of the prince or king. 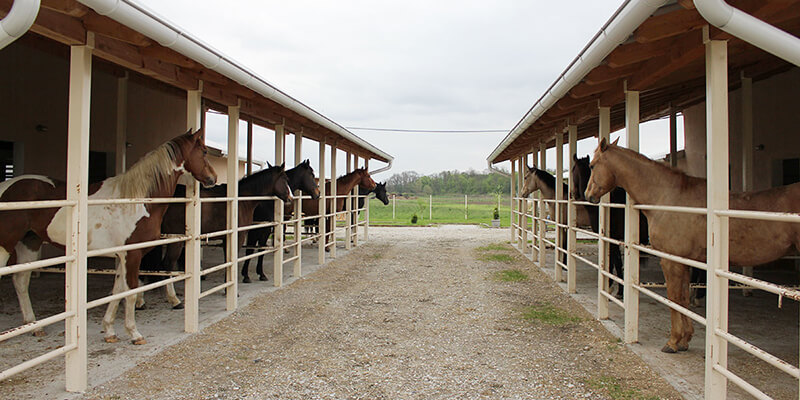 But in spite of being such a useful and loyal animal, it is used as food in some of the countries, thinking of which makes me hate the people who like its meat as food. In my view, the government should take appropriate action to save this useful animal and ban its meat for food. 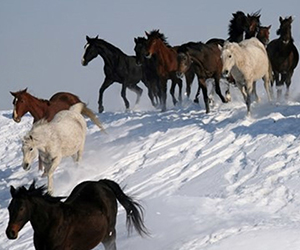 Know More About Horses - When we closely look at the history of any country, the horse has its own important place in many relevant places. All the kings and ancient royal families have a passion for this animal.