An Introspective View on Horses - The Truth can be only One!

14th November, 2018 1244
A Horse is an animal used by man for different purposes. It is a very useful animal since ancient times. A four-footed animal is used for carrying loads from one place to another. It has also been used in different types of fights as it runs at a very high speed. It is an intelligent animal that is why it learns things easily and can be trained in a short span of time. This animal is famous for its beauty, body and strength. 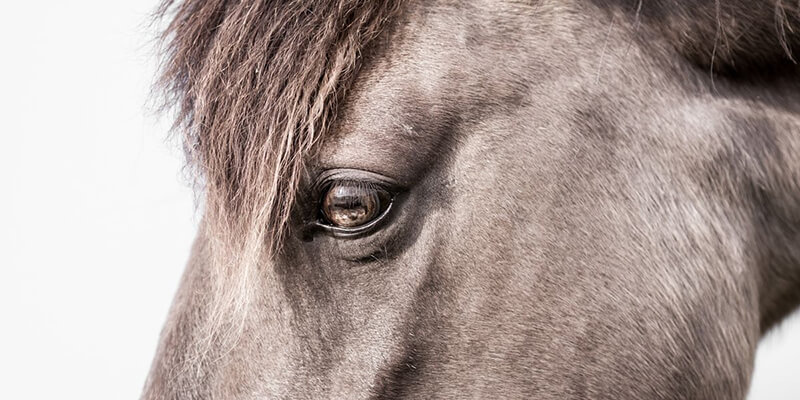 This noble animal is above five feet in height with a long neck, smooth body, and high head. It can be found in different colors such as white, brown and black. People also like to ride it. Horse riding is a famous sport now - a - days. People also play different kind of sports sitting on its back. A horse is also used in races wherein bets are placed on them. They were used for traveling from one place to another in ancient times as there were no other available ways to commute.

They are found in different breeds in different countries. They are generally found in herds of large numbers. They live in large flat areas of land such as plains, desserts, and savannas. It is a domestic animal, as it does not hurt anyone until teased.

They have an average life span of about 20 - 25 years. They get young by the age of 5 and are taken care of by the female horse i.e. their mother mare for 11 months. The young horse called a foal can start standing and walking in a very short span of time following his birth.

Horses, generally have three kinds of temperaments:
Many products are derived from horses such as meat, milk, hair etc. Horses also lose their baby teeth as humans do, and then the permanent teeth grow up. Their teeth grow throughout their lifetime which may take an uneven pattern over the years resulting in sharp edges of the molars, that is why they need a regular check-up by a qualifies equine dentist at least once a year as it can cause problems in eating and breathing. Otherwise, they have 24 teeth in smooth and tapering shape and are adaptive to grazing. They mostly depend on hay when hungry. They also like to eat apples and carrot. When domesticated, they are provided with food, shelter, and water by human beings and grow up to be magnificent creatures.

It needs approximately 1.5 to 2.5 of its body weight in food per day. These animals are often kept in barns and stables. These days the place of the horse is being taken by various other means of transport such as railways, buses, airplanes to travel a long distance.

But the horse is a very certain means of commuting from one place to another. Those machines can stop in between for a while and may need a break because of heat released by them. But a horse does not only serve as a means of transport but also as a nice companion. It`s always fun to ride a horse as it is a different experience altogether. They understand orders well. It usually takes a lot of pains to train them but once trained the pains taken in training them to give you desirable rewards. Hence, they are the most intelligent animal of all. 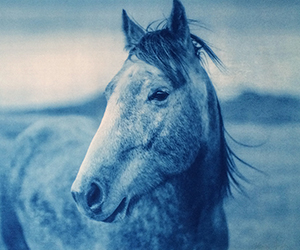 Introspective View on Horses - A Horse is an animal used by man for different purposes. It is a very useful animal since ancient times. A four-footed animal is used for carrying loads from one place to another. It has also been used in different types of fights as it runs at a very high speed.