Importance Of Horses And Pony In Sports! Excellent Explanations!

15th November, 2018 1680
The skills of horses and pony can be largely visualized in a number of games as well as sporting activities. The outstanding horsemanship is being displayed in equestrian sports that entertain crowds. The balance between horse and its rider can be seen in numerous sports as eventing, dressage, as well as show jumping. The hunting techniques of earlier times led to the development of sports hunting that is being carried out from horseback. The origination of various forms of horse racing took place from impromptu competitions that were seen between drivers or riders. A lot of training is being imparted to horses for making them suitable for different sporting contests. 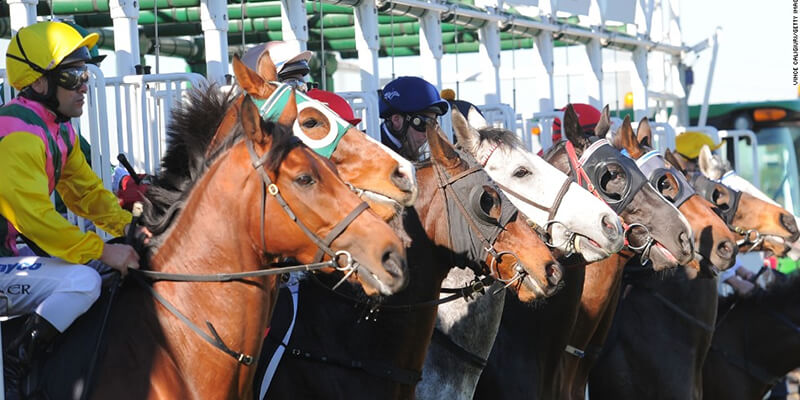 Horses are seen taking part in competitive driving, gymkhana, rodeos, endurance riding, as well as fox hunting. You can also enjoy Horse shows that are being organized in various parts of the world. A wide range of classes is being hosted which includes "In-hand" classes. It is in these classes that the horses are shown the way in place of riding on them for the evaluation of their confirmation. The winner is declared on the basis of ability as well as the style of the rider as well as the horse. These animals are put to use in the form of a partner in sports like polo. Other sport in which horse partnership is displayed includes buzkashi as well as jousting.

Horse racing is considered to be an important international industry which forms a vital and imperative part of all the different nations. The three kinds of horse racing are steeplechasing, "flat" racing as well as harness racing. A huge amount of gambling also forms part of horse racing. Ponies, on the other hand, are also found to take part in various equestrian pursuits. The application of Hackney pony is made for driving. You can find Australian Pony and Connemara pony being utilized chiefly for riding purposes. You can carry out both the activities of driving as well as riding with the Welsh pony. 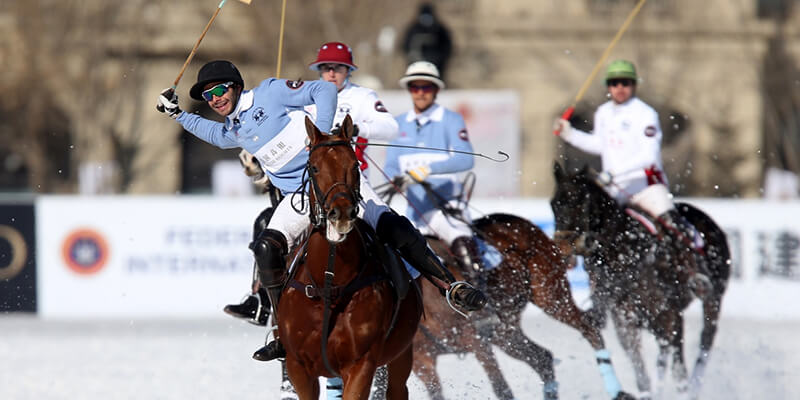 Ponies are also seen competing at a number of different events as English riding, hunters, as well as combined driving. They take part in western riding classes that are being organized at horse shows. You can also utilize them in sporty pursuits as trail riding. The display of ponies is also done in equitation, dressage as well as many other competitions which are being held internationally. You can also opt for competing for best ponies with fully grown horses. 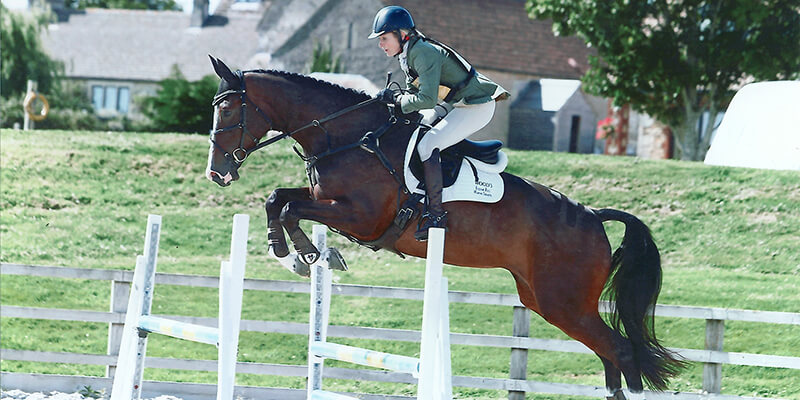 The education in relation to horses or pony ownership is imparted to people all over the world through Pony Clubs. There are places in the world where the application of ponies is made in the form of pack animals, working animals and are also used for pulling several horse-drawn vehicles. You can also find them forming part of traveling carnivals and private parties that are organized for kids. Larger ponies tend to accompany adults on Ecotourism vacations. They also include in summer camps that are prearranged for different children. 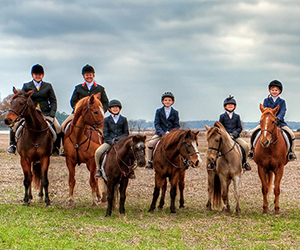 Importance of Horses and Ponies in Sport

Importance of Horses and Ponies in Sport - The skills of horses and pony can be largely visualized in a number of games as well as sporting activities. The outstanding horsemanship is being displayed in equestrian sports that entertain crowds