Francis and the Unicorn - Famous Fable about Unicorns

Many years ago there lived a shepherd by the name of Francis. He was a fine young man living alone. Throughout the day he used to tend to his flock and take them out for grazing near the mountains. But the wolves were his problem. He had to keep watch all day. 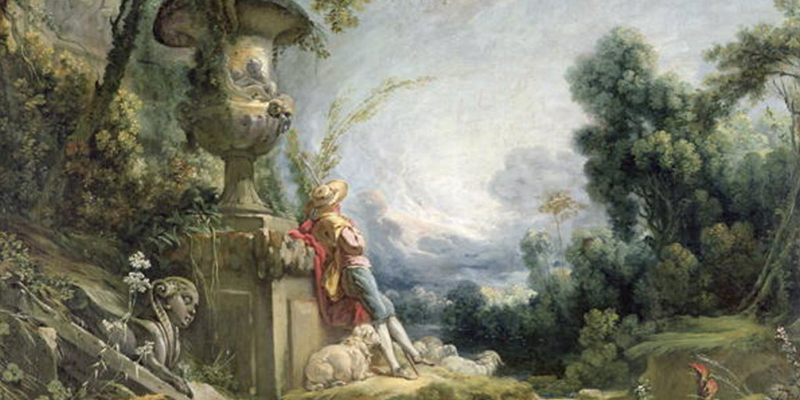 Next day when he brought the herd out for grazing, he heard a cry for help. On reaching his trap, he saw a unicorn was crying out for help. The pure white colored animal was in agony. Francis being kind-hearted, let his trap loose and gave water and food to the poor animal. The unicorn touched by his kindness said to Francis, "My dear shepherd boy, what do you plan to do with me now that I`m in debt of you for saving my life?" Francis replied, "I`m penniless. I`ll sell you on the market and get some money". The unicorn replied, "please keep me with you for I might be small, but one day, I will be useful to you." Francis had taken a liking for the unicorn. He gave the unicorn shelter at his place.

Days passed by. Unicorn and Francis became the best of friends. They used to take out the flock together for grazing. Francis had the luxury to fall asleep because his unicorn would be there to alert him if the wolves came. The unicorn would tell Francis stories about far and distant lands and unicorn magic.

One day the unicorn found Francis in a sad mood. It asked, "what is wrong with you?" Francis replied, "the princess is sick, and the royal doctor said she would not survive." Unicorn understood Francis` reason for being sad and realized that Francis was in love with the princess. So it said to Francis, "my dear friend do not worry for I have a way to make the princess better." Francis was amazed by the conviction of the unicorn, and he asked, "how will the princess get better?" The unicorn smiled and replied, "pluck out a hair from my tail, powder it and put it in a glass of water and make the princess drink it. She will be fine in no time". So Francis did as the unicorn instructed. 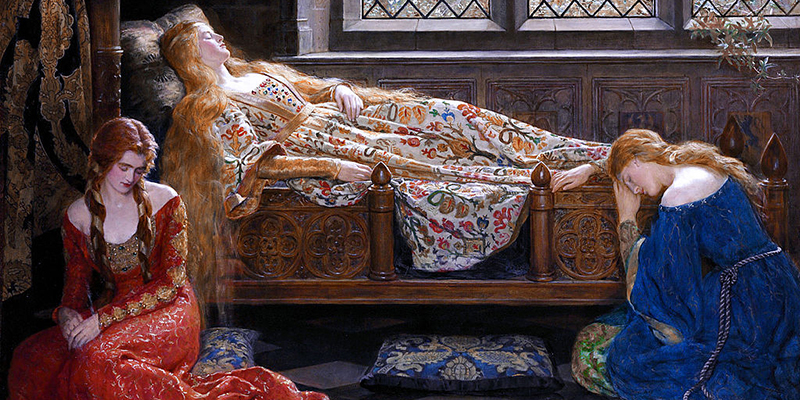 With the powder inside his pocket, he rushed towards the castle and demanded to see the king. The king, a nobleman, asked Francis, "what do you want"? Francis replied, “sire I have a cure for the princess”. The king had already given up hopes for his daughter. He said, "if you can cure my daughter, I`ll let you marry her." Francis carefully mixed the unicorn tail powder in a glass of water and made the princess drink it. She was cured instantly.

As per the king`s promise, Francis married the princess and lived happily ever after. The unicorn also lived with them, and from time to time it would wink a say "did not I tell you, Francis, I might be small, but one day I will be useful to you?" 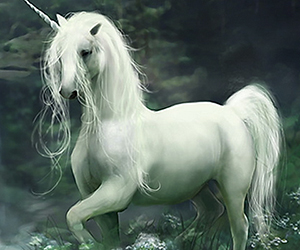 Francis and the Unicorn

Francis and the Unicorn - Many years ago there lived a shepherd by the name of Francis. He was a fine young man living alone. Throughout the day he used to tend to his flock and take them out for grazing near the mountains.