Ferd and the Unicorn - The best Horse Fables

Many years ago lived a peasant in the land of Trinca. He was penniless and somehow managed his daily meal by working in farmlands as a hired laborer. The peasant went by the name of Ferdinand. His friends though very few mostly, his fellow villagers called him Ferd. Now it so happened that one day Ferd was returning home after a hard days work through the deep forests.

He was happy because he hadn`t eaten properly for the past couple of days as he had no work. Today he plowed a big amount of land for a wealthy man and got enough money that will sustain him for two days. He was thinking of buying new clothes and even a glass or two of wine with his friends at the nearby pub. He was whistling a tune and even singing to himself “la la la I`m a bit rich today, maybe just for a day and I`m going to have wine as the rich do on a Sunday.”

He had walked for miles through the forest and was nearing the village. Then suddenly he heard the calls for help. Upon investigation he found a unicorn foal golden yellow lying down in a pool of blood. Someone had pierced the creature with an arrow. Ferd was a very kindhearted man so when the unicorn pleaded “dear man, please help me” Ferd couldn`t ignore. He picked up the foal and brought it home with him.

With the money that he had, he bought medicines and milk for the unicorn. He nursed it back to health. Once the unicorn felt fine, he realized that Ferd wasn`t rich but had a heart of gold. He said to Ferdinand “I`ll never forget what you did for me and I`ll repay you when the time comes” with this, he took off and vanished in the forest. Ferd thought out aloud “so what I didn`t get the wine I nursed a foal unicorn back to health. It sure does feel good to help the needy” 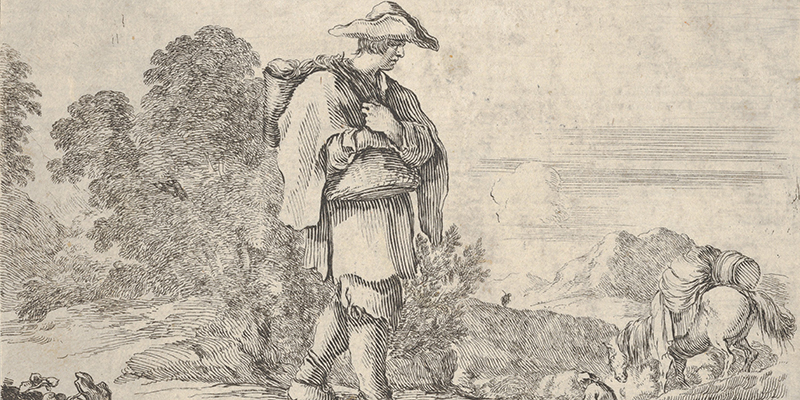 A year passed by, and Ferd was again returning through the same forest. He had yet done a good day work and got a lot of money. This time he thought, “I`m surely going to have the wine and the new clothes which I had wanted to buy for a year.” Little did he know that there were robbers in the forest that night. They jumped on to the happy Ferd and demanded money from him. They brandished knives and swords and said: “old man if you want to live to hand us over your money or else you`ll be dead.” Ferd got scared and yelled for help. Out of nowhere at a blinding speed with the sound of rushing wind and rustling of forest leaves came a pure white unicorn and aimed a well-taken kick at one of the robbers. The unicorn said: “let the man go or else you will never get out of this forest alive.” 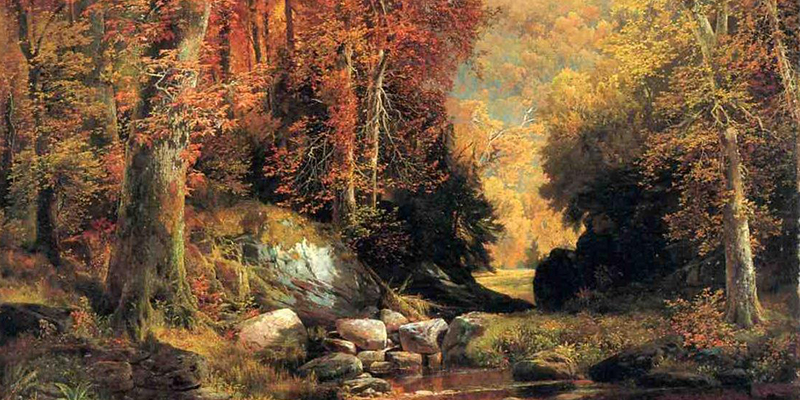 The robbers had no intention of letting their potential loot walk away. They pounced on the unicorn instead. But the robbers were no match for the unicorn. They were kicked and pierced by the horn of the unicorn. They fled, leaving Ferd free. Ferd had no words to the unicorn. He had tears in his eyes, and the unicorn replied “remember I had promised to help you out” With this, the unicorn went back inside the forest, and Ferd returned home safe and sound and recounted the incident to his friends wearing new clothes while drinking wine. 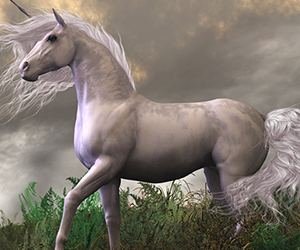 Ferd and the Unicorn

Ferd and the Unicorn - Many years ago lived a peasant in the land of Trinca. He was penniless and somehow managed his daily meal by working in farmlands as a hired laborer.