Evan and his Talking Horse - The Best Horse Fables

Years ago there lived a poor farmer with his son Evan. Evan was an adorable young boy and used to work all day with his father plowing the land, watering the fields and cooking meals for his dad. The dad and son duo though very poor were happy with each other. On one beautiful summer morning, Evan went to the market to get some bread for his father and chanced upon a man wearing a pointed hat who was yelling “magical horse for sale.” Now Evan thought aloud “magical horse! Now that`s funny. I must check it out”. With this, he went up to the man and said, “dear man with a pointed hat, what`s a magical horse?” “Aye” replied the man, “my horse looks the same as any other ordinary horse, but has the power of talking.” Evan was amazed, and he asked the man, “make your horse talk because I don`t believe you.” The man brought out his horse from a nearby stable and whispered something in the horse`s ears, and the horse nodded its head and said to Evan, “hello there young man what a sunny day? Want to buy me coz I`m a good bargain”. 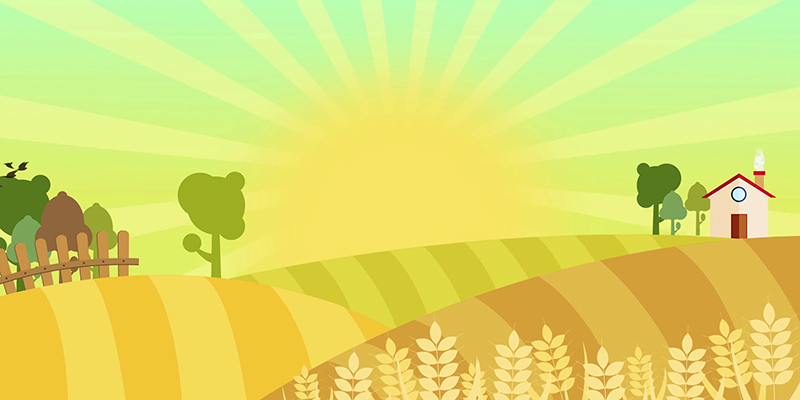 Now the man with the pointed hat was a kind and generous fellow. He had taken a liking for the boy, and he sold Evan the horse for 20 nookies and gave him his stirrups for free. Evan happy with the deal climbed on the back of the horse and rode away.

He asked the horse, “What`s your name?”

“You know what?” asked Evan, “My father will be happy with you because now he can ride a horse.”

The horse replied, “Yes, but I hope you all will be kind enough to feed me and take care of me .” 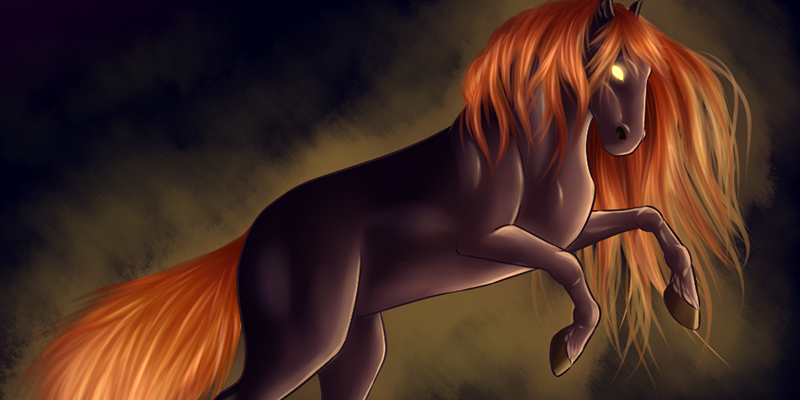 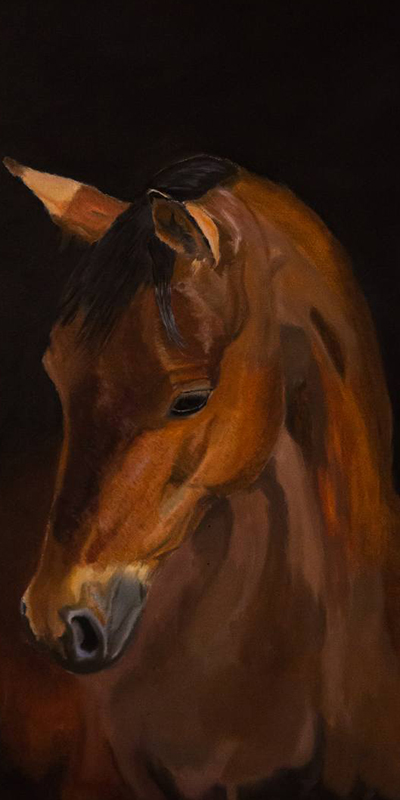 Evan remembered that he had come to the market to get bread for his father, but he had no money left. Evan got worried and asked Clyde for help. Clyde replied, “don`t worry for I`ll help you.” With this, the horse blessed with magical powers started singing a beautiful song, and people started gathering around them. It was quite a sight to see. A young boy atop a horse which was singing loudly in a busy market place!! Pretty soon the people started throwing money for the performance. A few minutes later, when Evan had collected enough money, he bought the bread for his dad and thanked Clyde, and both of them went home. He even saved some to get new clothes and a shiny new ax for his father to chop wood for a fire.

Evan`s father was furious with him because he was so late. When he returned, his father saw the horse and got perplexed. Evan told him about the entire incidents and showed the items he had bought. The father was thrilled with Evan and the intelligence he had shown. From time to time, the horse would end up coming with funny jokes and songs to make them laugh, and thus, they lived happily ever after. 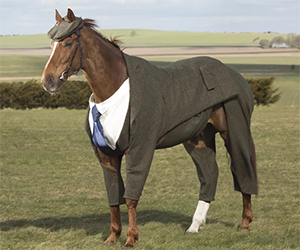 Evan and his Talking Horse

Evan and his Talking Horse - Years ago there lived a poor farmer with his son Evan. Evan was an adorable young boy and used to work all day with his father plowing the land, watering the fields and cooking meals for his dad.